Academic Training Practice of the Faculty of Medicine, Carl-von-Ossietzky University of Oldenburg

As a well-coordinated team with long-standing professional experience we have been working together since 2008. 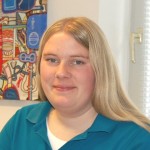 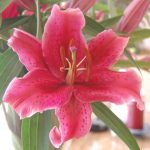 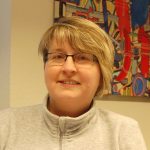 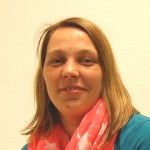 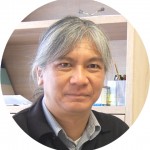 Born in Saigon, Vietnam, as an offspring of a Chinese migrant family. Chinese Infant School and Vietnamese Secondary School in Saigon (1978). Sixth form with A-Levels in Cloppenburg, Germany (1984). 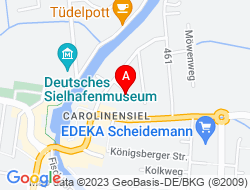 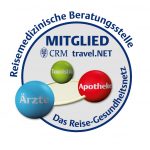